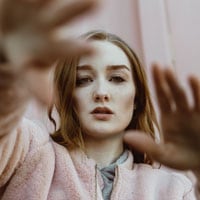 The 11 Definitive Accessories Trends Of Summer